8 ViewsALBUQUERQUE, N.M. (AP) — Tens of thousands of people in New Mexico who are behind on their gas and electric bills could lose power as soon as mid-August. The New Mexico Public Regulation Commission prevented utilities from disconnecting service over unpaid bills during much of the pandemic. The moratorium for investor-owned and large gas […]

7 ViewsALBUQUERQUE, N.M. — Sunday marks one year since JB White was shot and killed. His death sent shockwaves across the sports community — the Santa Fe High School graduate was just weeks away from starting his first season with the Lobo basketball team. 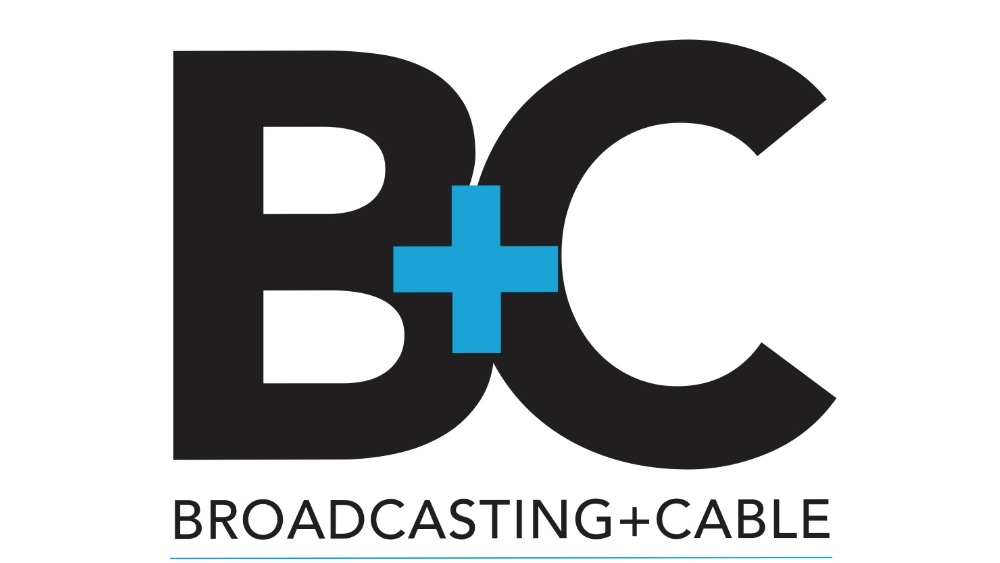 7 ViewsBob Odenkirk opened up Friday about recently collapsing on the set of AMC‘s Better Call Saul, saying on Twitter that he “had a small heart attack” and is “going to be ok.”