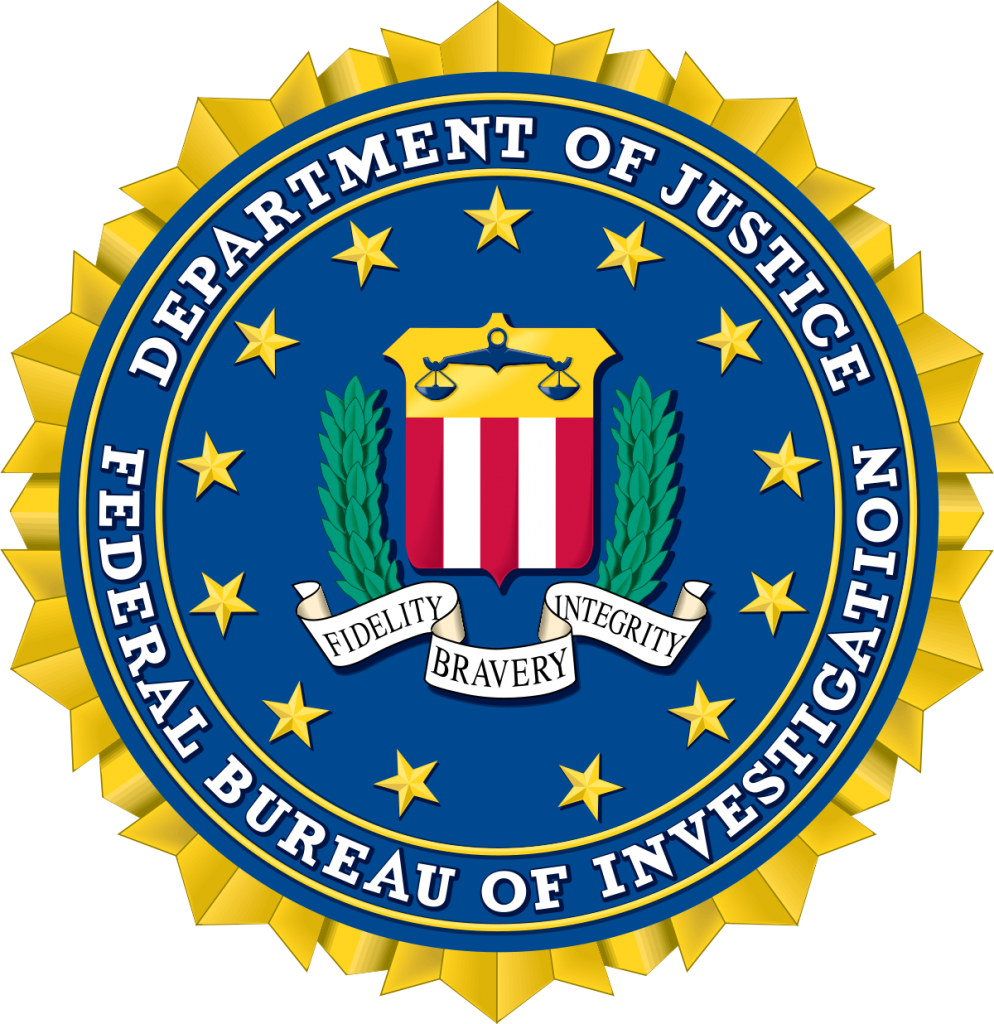 5 Views When shopping online during the holiday season—or any time of year—always be wary of deals that seem too good to be true. Do your part to avoid becoming a scammer’s next victim. Every year, thousands of people become victims of holiday scams. Scammers can rob you of hard-earned money, personal information, and, at […]

Aztec shelter in need of blankets to keep animals warm

4 ViewsAZTEC, N.M. – There’s never a quiet moment at the Aztec Animal Shelter, but unfortunately the shelter is full. “We’re really, really full,” Crystal Veach, shelter supervisor, said. “We have no dog kennels open right now because we’re so full, like I said, it’s been really rough. It’s been a rough summer – it’s going […]

Why is New Mexico’s prison population on the decline?

16 ViewsNEW MEXICO (KRQE) – There’s been a “dramatic” decline in the state’s prison population from summer of 2020 to summer of 2021, according to the New Mexico Sentencing Commission (NMSC). In early November, the commission, which evaluates policies related to the criminal justice system, told state legislators that the recent declines in part are likely due to […]

6 ViewsALBUQUERQUE, N.M. — On Tuesday, Pastor Steve Smothermon at Legacy Church, told his congregation to vote for Lori Robertson, a candidate in Albuquerque’s upcoming city council run-off race. “Listen, early voting is open now. Go vote till Dec. 4 because we need people like her on the city council,” said Smothermon at Tuesday’s service.