6 ViewsStarting no later than April 1, New Mexicans over the age of 21 can soon buy cannabis at the dispensary. ALBUQUERQUE, N.M. — A new year means new laws are in effect in New Mexico. “Statewide, the minimum wage in New Mexico has increased to $11.50 per hour. This will be particularly impactful in smaller communities where there are still […] 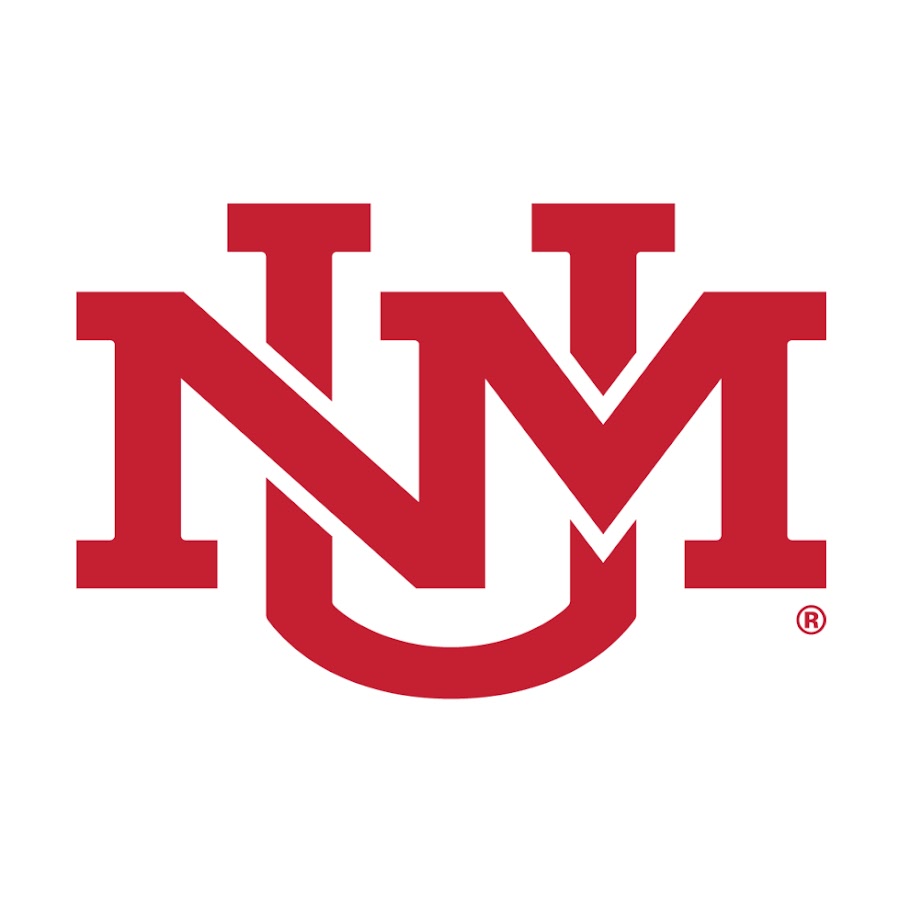 105 ViewsC&J faculty and student researchers analyze foreign criticisms of U.S. leaders David Weiss, the chair of the Communication and Journalism Department at The University of New Mexico, and his student, undergraduate Andrew Schumann, are currently researching foreign criticism of U.S. presidents. In particular, they are looking at foreign media’s criticism of the Trump administration […]

4 ViewsALBUQUERQUE, N.M. (KRQE) – The ABQ BioPark reports that the zoo’s 8-year-old elephant Jazmine has died from elephant endotheliotropic herpesvirus (EEHV). Last week, the BioPark reported that Jazmine had tested positive for EEHV. According to a news release, the BioPark provided round-the-clock treatment since the virus was first detected in her bloodwork on Dec. 28.

6 ViewsSANTA FE, N.M. (AP) — New Mexico’s plan to address the needs of underserved Indigenous students hasn’t been shared with tribal leaders or the public despite promises to do so last year.