Flu is expected to flare up in U.S. this winter, raising fears of a ‘twindemic’ 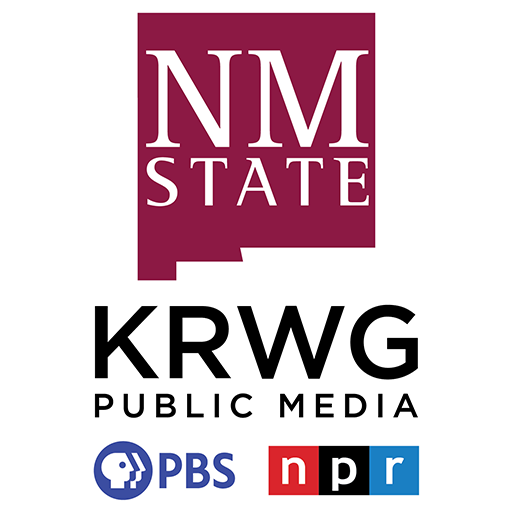 11 Views   The flu virtually disappeared for two years as the pandemic raged. But influenza appears poised to stage a comeback this year in the U.S., threatening to cause a long-feared “twindemic.”

15 Views   SANTA FE, N.M. (AP) — A New Mexico politician and Trump supporter who was removed and barred from elected office for his role in the U.S. Capitol riot on Jan. 6, 2021, is attempting to appeal that decision to the state Supreme Court.

Woman dead, one man injured after shooting in Picacho Hills

22 Views   The Dona Ana County Sheriff’s Office has a news conference planned for 2 p.m. Tuesday, according to the Las Cruces Sun News, to update the community on the developing story of a shooting that left a woman dead and two others injured. The following information is the most recent from the Sheriff’s office:

35 Views   SANTA FE, N.M. (AP) — The Republican nominee for governor in New Mexico is proposing a statewide referendum that could place new limitations on access to abortion. Mark Ronchetti is pitching the idea in a television ad.

Inspections of chile imports heat up at New Mexico border

37 Views   ALBUQUERQUE, N.M. (AP) — New Mexico’s green chile season is in full swing as the aroma of fresh roasted peppers permeates the air. But growers in Mexico are just as busy and that’s causing a crunch at the international border. Agricultural specialists with U.S. Customs and Border Protection are processing dozens of chile […]

51 Views   An Associated Press analysis found many U.S. states barely use “red flag” laws that allow police to take guns away from people threatening to kill, a trend blamed on lack of awareness of the laws and a reluctance to enforce them even as gun deaths soar.

46 Views   Officials say at least nine migrants died when dozens attempted a hazardous crossing of the Rio Grande river near Eagle Pass, Texas. U.S. Customs and Border Protection said in a statement Saturday that it responded Thursday to a report of a large number if people crossing the Mexican border.

‘Tale of two borders’: Mexicans not seen at busy crossings

48 Views   YUMA, Ariz. (AP) — The Border Patrol is seeing a dramatic shift in the type of migrants who come across the busiest places on the U.S.-Mexico. Migrants are now coming from more than 100 countries, and Mexicans are virtually absent.

64 Views   A petition against an abortion opposition resolution was approved by the Alamogordo city commission. The petition would create a referendum for voters to decide whether residents want to make Alamogordo a so-called sactuary city.