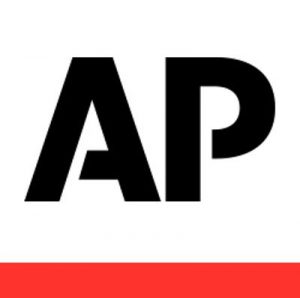 8 Views   ALBUQUERQUE, N.M. (KRQE) – The impact of the U.S. Supreme Court’s decision to overturn Roe v. Wade has New Mexico and every other state figuring out if or how it will address abortion in the near future. While abortion remains legal in New Mexico, there is a good chance the 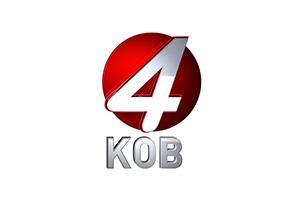 9 Views   ALBUQUERQUE, N.M. – For American Ninja Warrior competitors, the dream is to compete in the finals on the Las Vegas strip. But to get there, a group of local athletes put in the hard work at the NinjaForce obstacle gym in northeast Albuquerque. That is where six out of eight 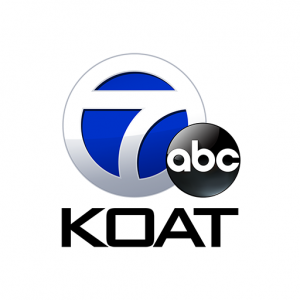 14 Views   The next set of tax rebates are starting to hit bank accounts today. During the 2022 regular legislative session, legislators approved House Bill 163 which sends tax rebates to many New Mexicans.

In aftermath of shootings, Lobo Village residents fear for their safety

43 Views   On June 11 and 19, shootings occurred at 11:15 p.m. and 12:15 a.m., respectively,  on the premises of Lobo Village, a University of New Mexico student housing apartment complex located on South Campus. The shootings and response have brought up safety concerns among residents. No one was injured

55 Views   SANTA FE, N.M. (AP) — New Mexico’s top elections regulator says she received threats to her safety via an email and telephone calls to her offices and that the FBI has been notified.

Showers and storms across New Mexico this weekend

48 Views   NEW MEXICO (KRQE) – Isolated to scattered storms are expected across the western half of the state up to the Continental Divide on this Thursday afternoon, and continuing through the evening hours. Most of these storms will be slow moving, expected to form on mountaintops and upper elevations before pushing

58 Views   ALBUQUERQUE, N.M. – A brand-new program could bring teachers out of retirement and back into the classroom as soon as this fall, and they get to hold onto all those retirement benefits. It’s been in the works for years and was just signed by the Gov. Michelle Lujan Grisham

55 Views   Navajo Nation veterans can now get help with VA paperwork in Gallup. Before, they would need to drive hours away for assistance. GALLUP, N.M. — The Navajo Nation is the first tribe in the country to get a special accreditation to help veterans.

48 Views   On Friday, June 24, the Supreme Court announced their ruling in the Dobbs v. Jackson Women’s Health Organization case, ​​overturning the constitutional right to abortion decided in Roe v. Wade, 1973, and further protected in Planned Parenthood v. Casey, 1992. The decision kicked off a weekend of protests from abortion